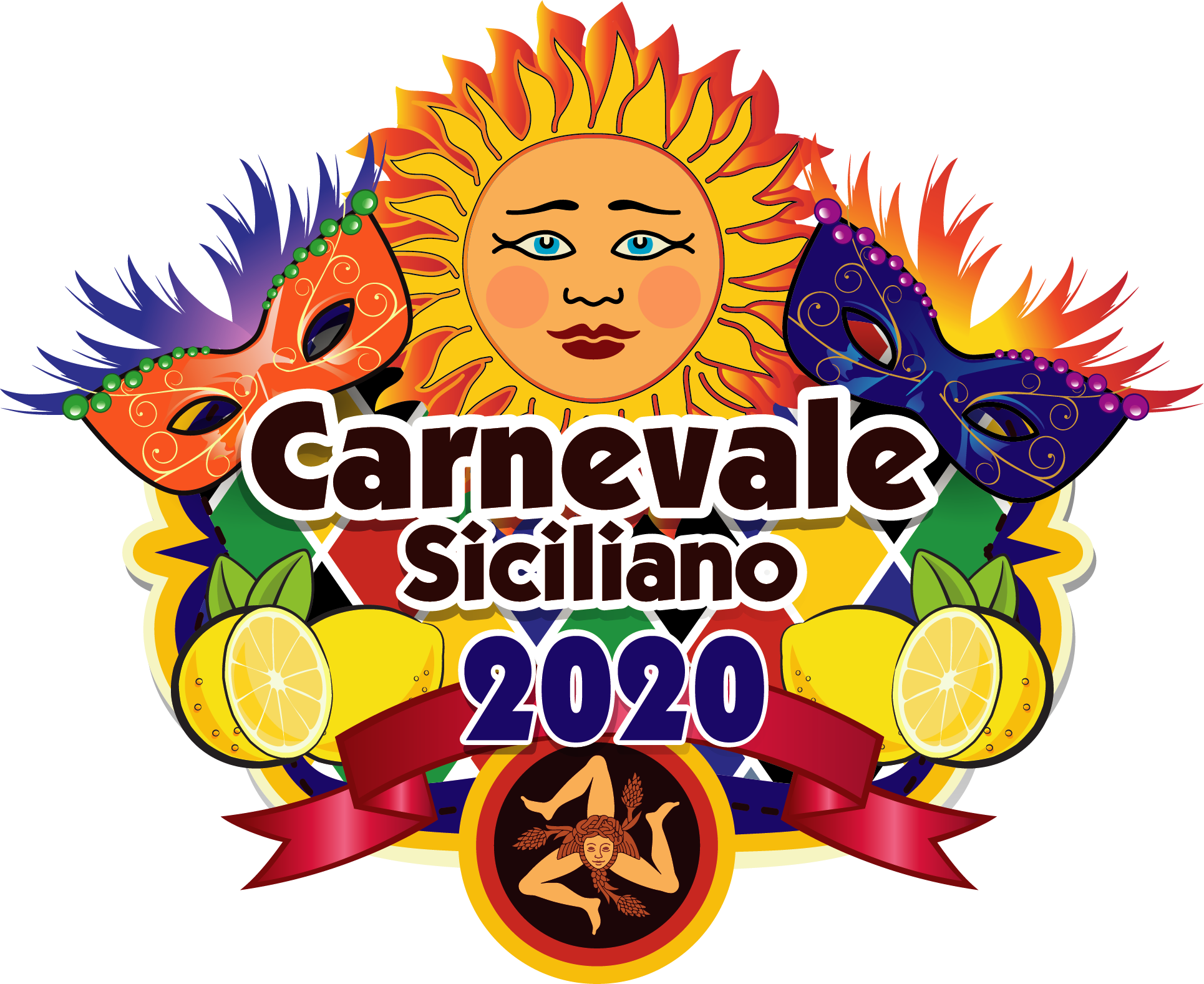 Join us for an evening in Sicila!

One Year Membership to the IACC

All proceeds benefit the IACC Foundation

• Dance and Enjoy the Music of: GOOD TIMES

How do Italians prepare for 40 days of self-inflicted deprivation?  By throwing themselves a huge dress up party that lasts for weeks, of course!  Carnevale is celebrated throughout the Christian world between Epiphany on January 6th and Ash Wednesday (1 Ceneri).

This period has traditionally been dedicated to parties, parades, masquerade balls, music, and special food treats.  All manner of tricks are played.  Children throw confetti (carrandolli) at revelers.  This gaiety culminates on Shrove Tuesday, better known as Fat Tuesday.  Why all the merriment?  Anyone that has been to Northern Italy during the winter months would easily understand. The residents, who are sick of the cold winds coming down from the Alps, the damp mist rising from the many waterways of the Veneto and Padana plains and the lack of sunshine, are in search of distraction.  And what better distraction than weeks of parties?!

The tradition of wearing masks and elaborate costumes dates back to as early as the 1200’s and has been attributed to decadent Venice.  Especially in the waning years of world dominance, Venetians used the masks to hide all manner of improper behavior. They believed that anything that was done while the face was covered was permissible.

In the 1700’s, after the fall of the Serenissima and its excesses, it became obvious that one could be masked, be responsible, and still have fun.

This was the beginning of the Carnevale (Mardi Gras) as we know it today.  If you have had the pleasure of being in Venice during the Carnevale season, you were probably left speechless by the beauty of the masks and the opulence of the costumes.  There are many regional Carnevale celebrations in Italy and throughout the world, but none can match Venice in elegance, beauty, and fairytale balls. The Carnevale of Venice is an annual festival held in Venice.  The Carnevale starts approximately two weeks before Ash Wednesday and ends on Shrove Tuesday (Fat Tuesday or Martedi Grasso), the day before Ash Wednesday.

The Venice Carnevale is now world famous! It always takes place during the ten days leading up to Shrove Tuesday.  Carnevale translates to “farewell to meat” and is a pre-Lent festival celebrated throughout Italy.  It was first held in Venice in the 11th Century and consisted of over two months of revelry, until it fell into decline during the 18th century.  It was revived in 1979 with great success and nowadays it is a great excuse to don a mask and costume, parade around the city, enjoy the live music in the main squares of the city, the events organized by the tourist board and is a wonderful open-air festival where everyone can join in.  Fantastic costumes are displayed in St. Mark’s Square and Venice is the perfect back-drop for amazing photographs.

Carnevale in the 18th century began with a series of balls in St. Mark’s Square, as can be seen on the fresco on the walls of the famous café Quadri’s.  Fortunes were squandered every night of Carnevale in the Ridotto Gambling casino, whatever the social status all the people wore costumes and masks, many connected to the Commedie  del’Arte, Harlequin, Columbine, the Plague Doctor and, of course, the courtesans. 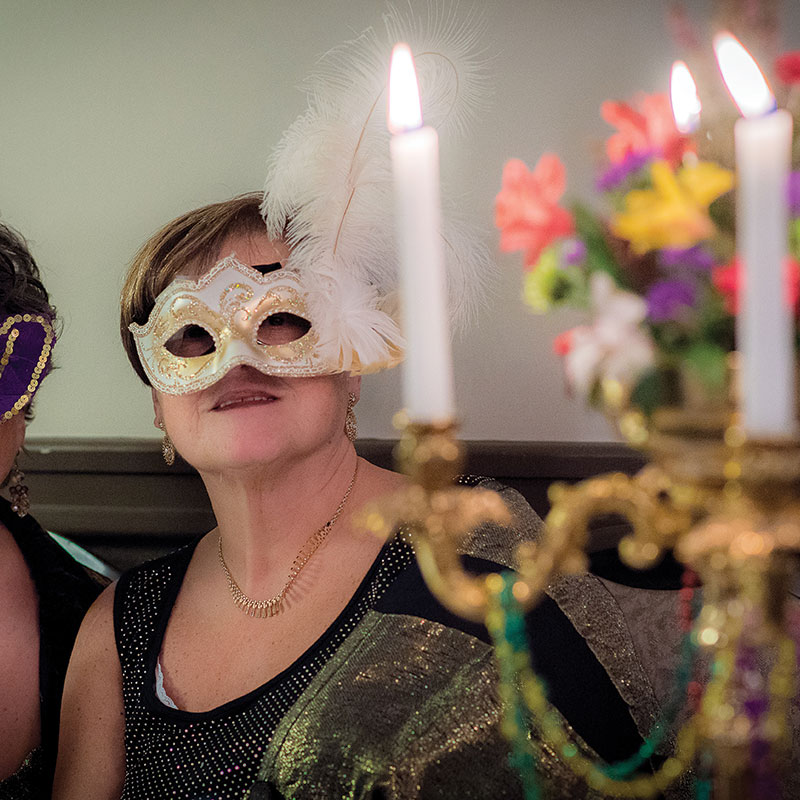 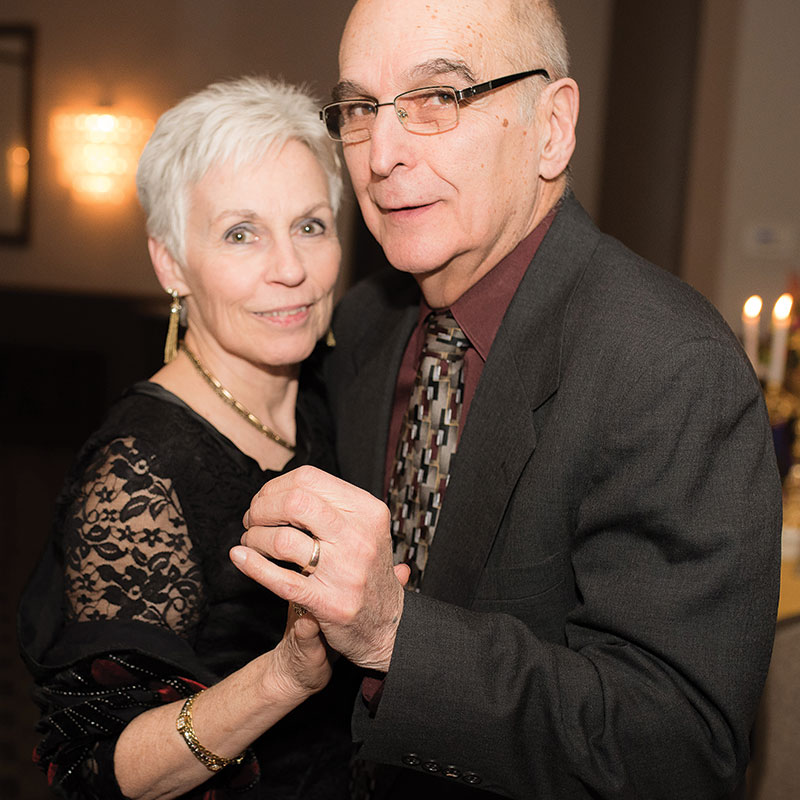 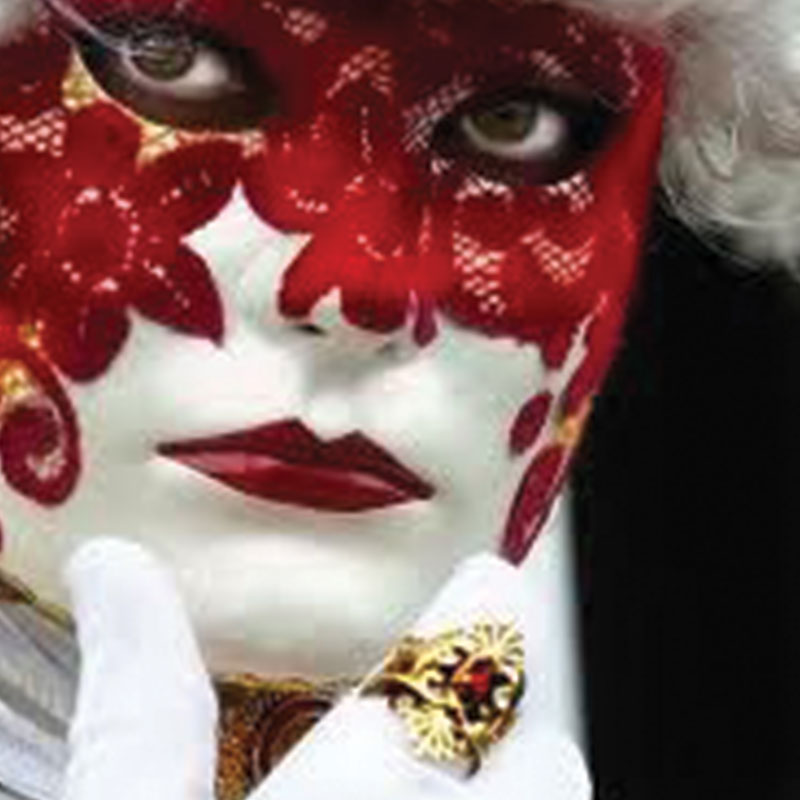 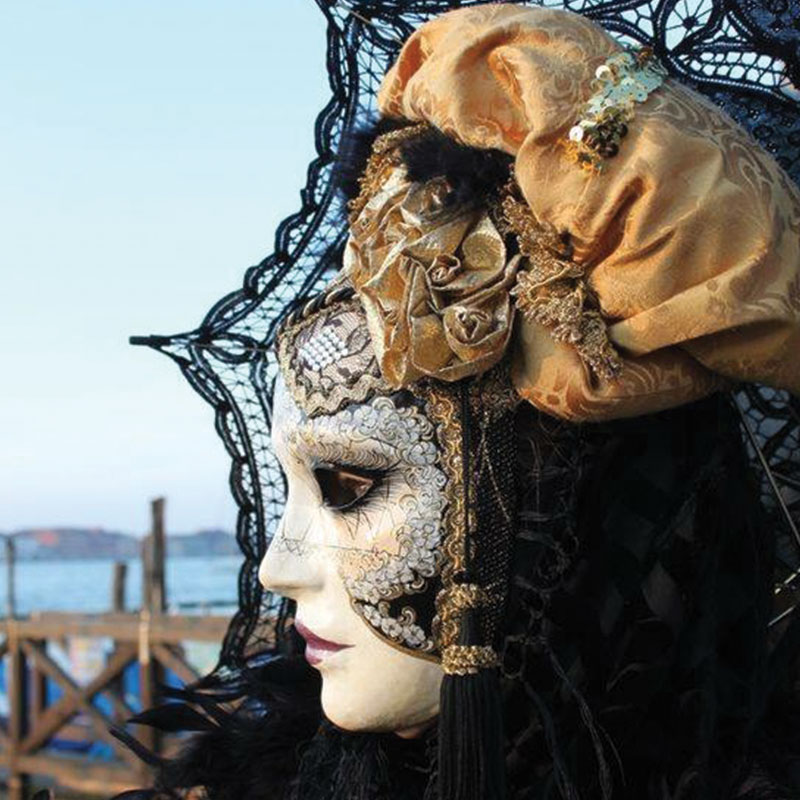 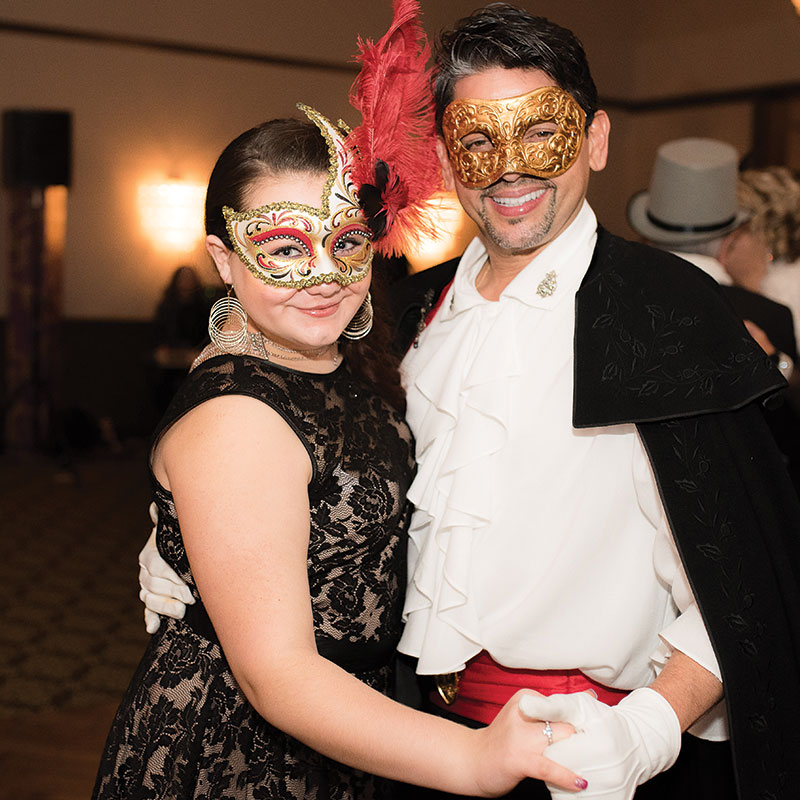 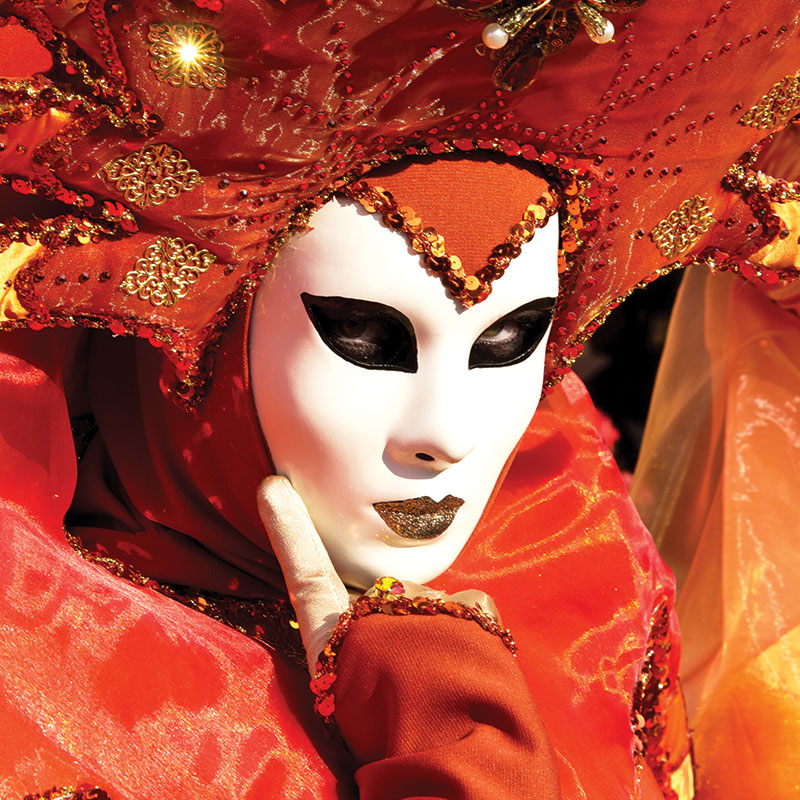 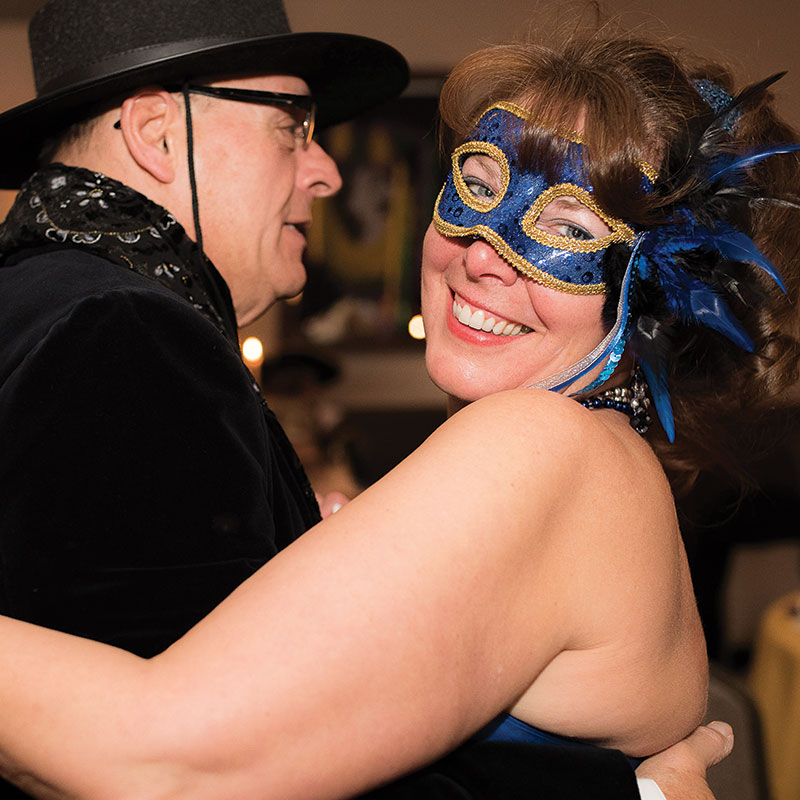 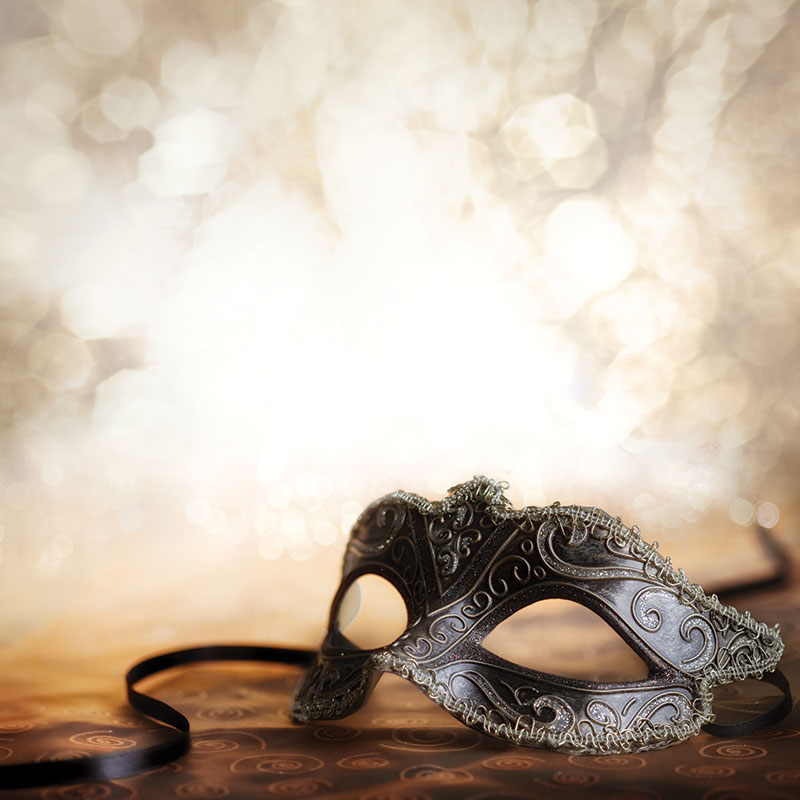 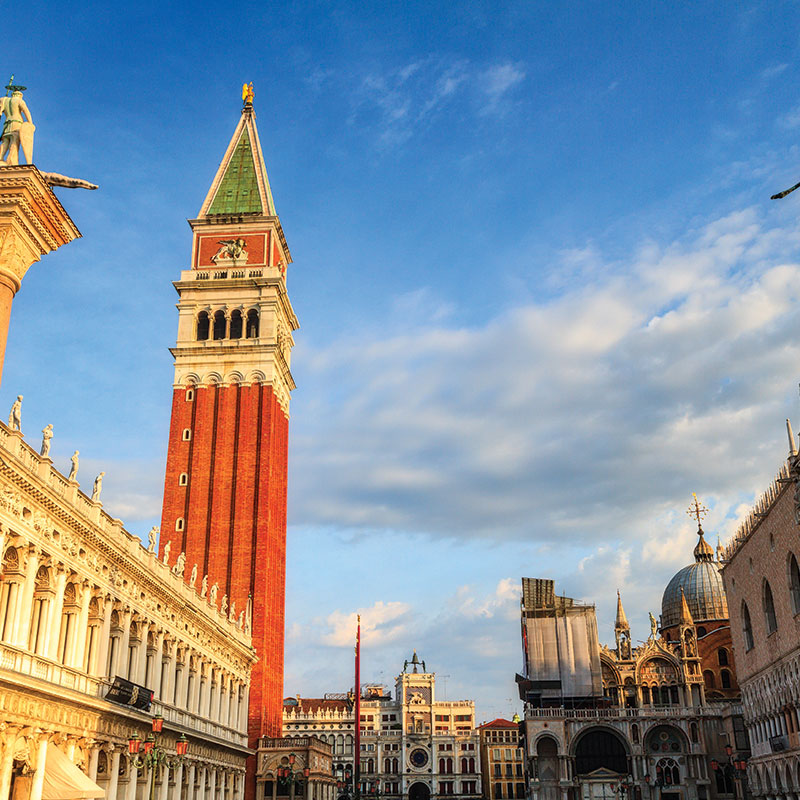 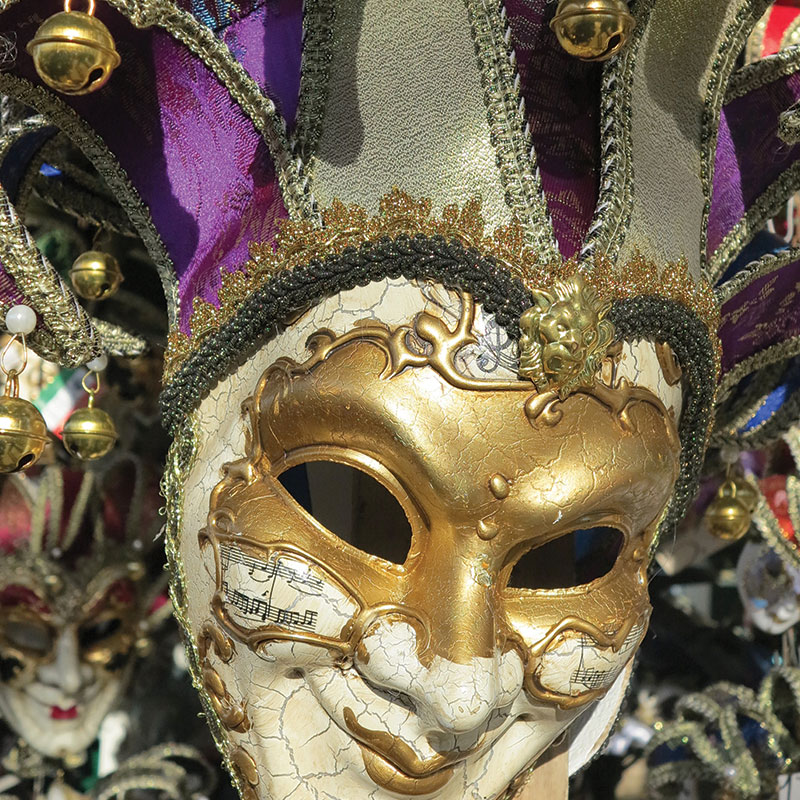 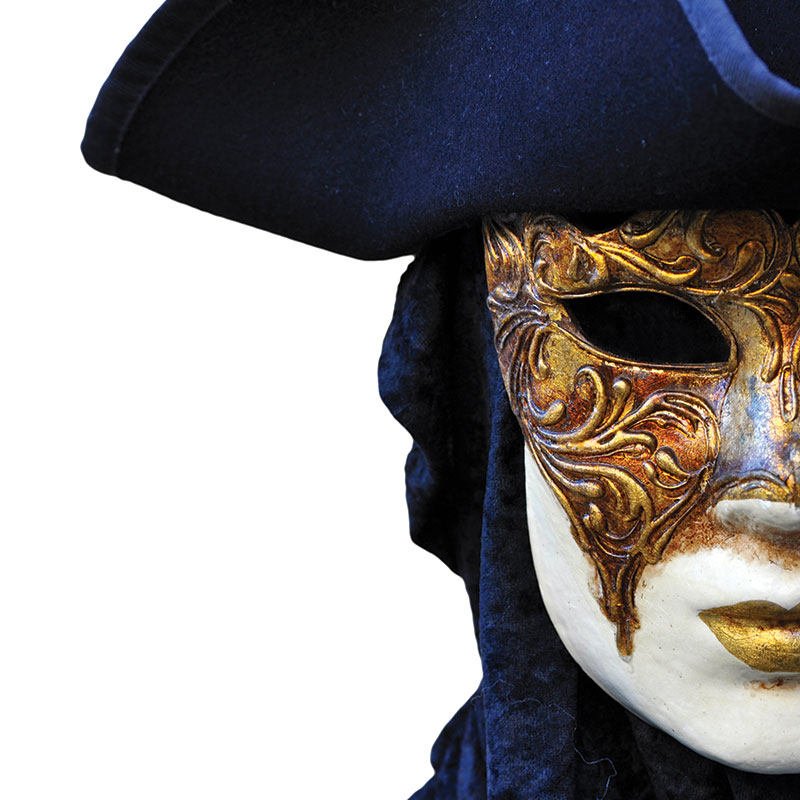 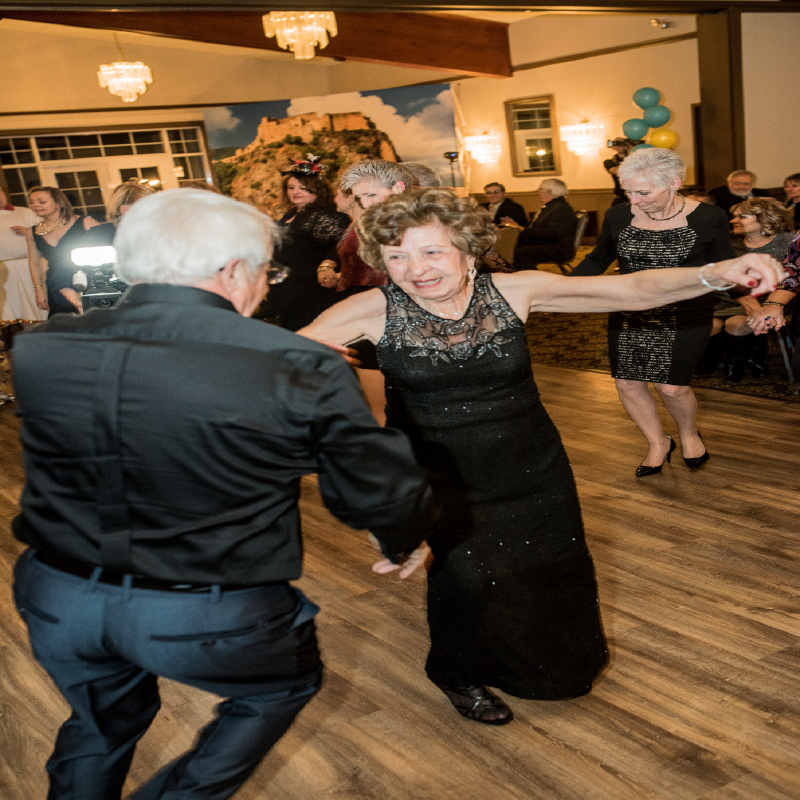